He jumped up on to the bare stage in his complete clown regalia, but it turned out his audience was composed entirely of the skeletons of little children draped upon the rickety, stained chairs. They'd been there so long cobwebs were strung across the chasms and canyons of the bones. He stared for a moment in disbelief, then let out a long sigh and proceeded to tell them the saddest story in the world.
Posted by Suresh S No comments: 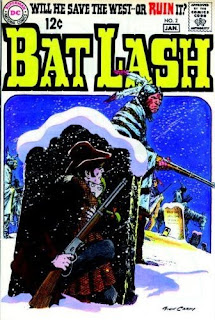 Bat Lash is a Western hero come up with by Sergio Aragones (MAD magazine, Groo) and Dennis O' Neil (lots of my fav Batman era comics). When I saw that line-up I knew I had to check it out. Having read through the entire volume in a couple sittings, I can say I didn't regret it. Lash is in most of his outings the old-skool happy go lucky type, attracted to the ladies and while (very unsuccessfully) not looking for a fight, doesn't flinch away from one that comes to him...and one always does. The character is very similar to Terence Hill's Trinity and to a smaller extent, Bruce Campbell's Brisco County Jr. (a major difference being that Brisco is on the side of the law). Most episodes are self-contained and feature Lash getting into and out of a scrape, and kissing a pretty girl at some point. Towards the latter part of the series, Bat Lash's origin is revealed: His family was a duped by a land grabber and apathy from the law drove him to become a murderer and fugitive. The episodes dealing with the origin have a darker tone than the other stories. On the whole this is decent light reading if you like that sort of thing.
Posted by Suresh S No comments: 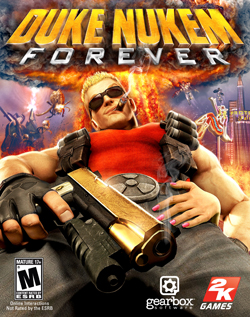 One of these days

One of these days I'm going to write an essay about what I came away with from Terence Malick's Tree of Life (It is indisputably a brilliant film, if that's all you wanted to know, go see it now).

One of these days I'm going to write the last act to that story I scribbled 2/3rds of during last month's vacation.

One of these days, I'm going to set my bookshelves right..and read more of the stuff that I've accumulated instead of lounging at the PC checking for Facebook updates.

One of these days I'm going to figure out what to do with my blog other than movie reviews.

One of these days I'm going to put myself right...at least right-er than where I am now.

One of these days.
Posted by Suresh S 1 comment: